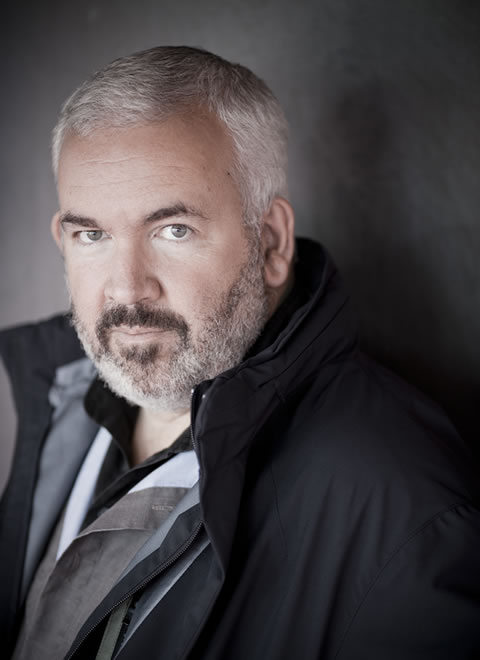 Marc Minkowski decided at an early age to become a conductor. At the age of 19 he founded the ensemble Les Musiciens du Louvre which played an active role under his leadership in the renewal of Baroque performance practice. Initially they were intensively preoccupied with French composers and the music of Handel before expanding the repertoire to include Mozart, Rossini, Offenbach and Wagner.

Marc Minkowski is a regular guest conductor in Paris, where he has conducted productions such as Platée, Idomeneo, Die Zauberflöte, Ariodante, Giulio Cesare, Iphigénie en Tauride, Mireille and Alceste at the Opéra National; La Belle Hélène, La Grande-Duchesse de Gérolstein, Carmen and Die Feen at the Théâtre du Châtelet as well Pelléas et Mélisande, Cendrillon and Die Fledermaus as  at the Opéra Comique.

As artistic director of the Mozart Week (2013–2017) Marc Minkowski invited Bartabas and his Académie équestre de Versailles to perform a scenic production of Mozart’s Davide penitente in 2015 in the Felsenreitschule, the former Baroque summer riding school. In 2011 he founded the Festival Ré Majeure on the Île de Ré on the French Atlantic coast.

Marc Minkowski takes up his new appointment as general manager of the Opéra National de Bordeaux in September 2016.

He will be a new artistic chef of Orchestra Ensemble Kanazawa in September 2018. 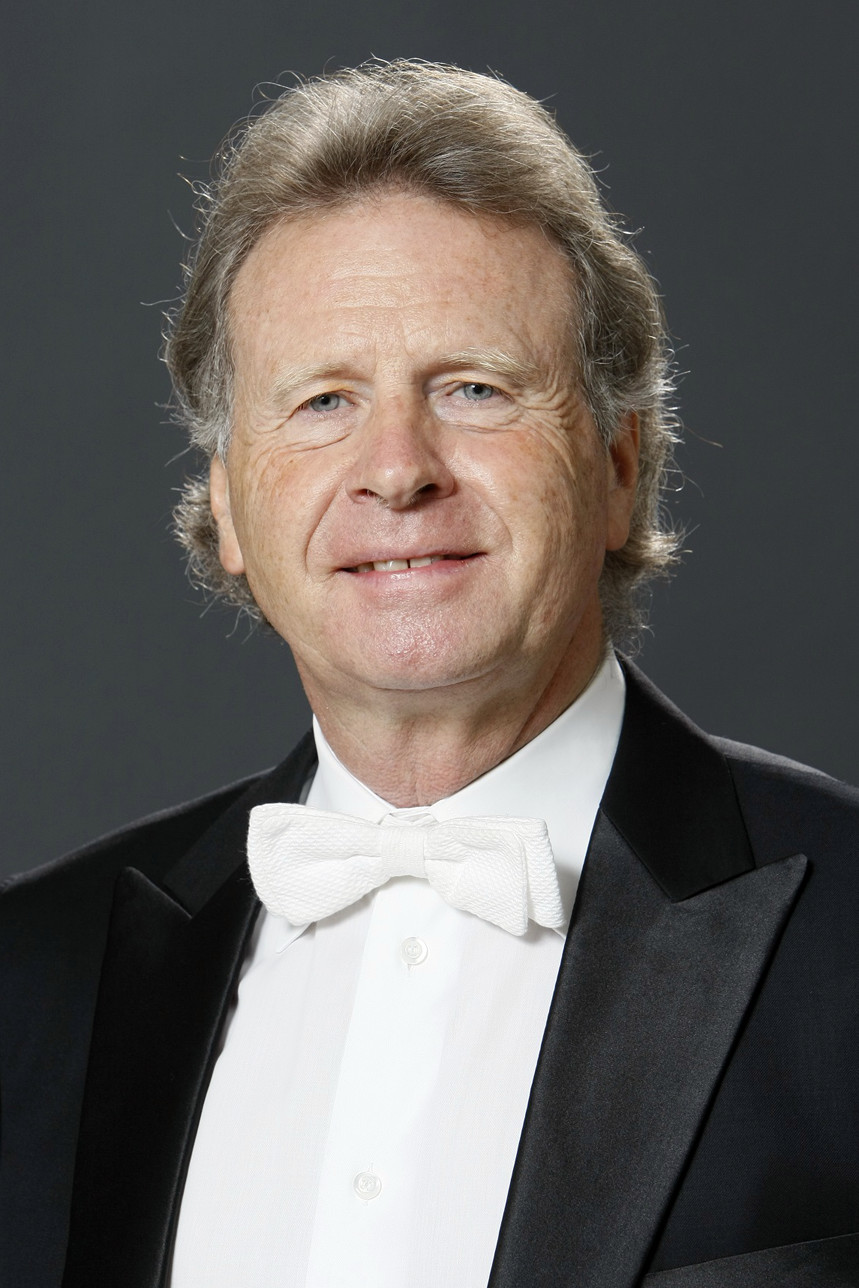 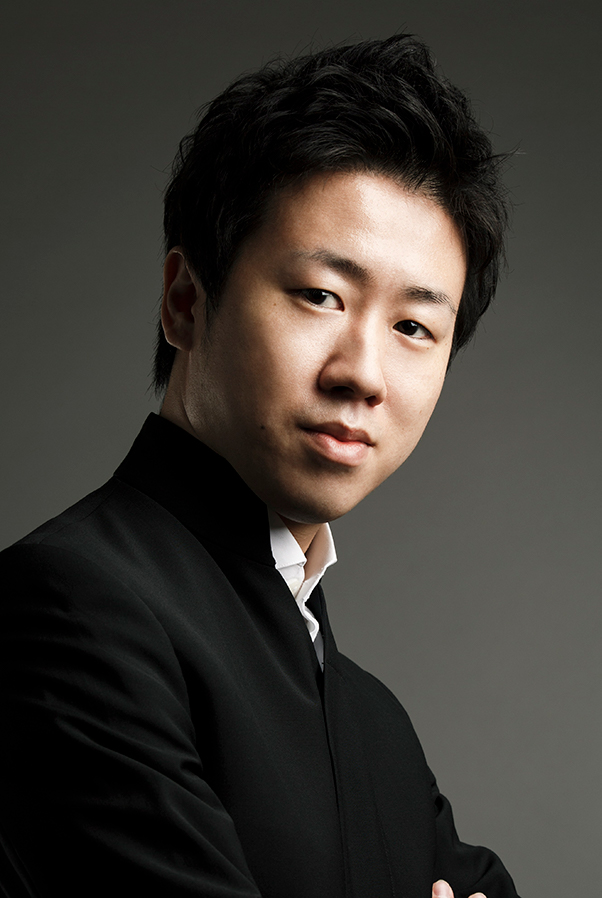 Born in Tokyo in 1984 and graduated with a degree in conducting from the Tokyo College of Music in 2007, having studied under Junichi Hirokami, Yasuhiko Shiozawa and others. Was awarded 2nd place (which was the highest level with no 1st place) at the Tokyo International Music Competition for Conducting in 2006, and since then Kawase has received numerous invitations from orchestras near and far. In recent years, he has conducted the likes of Toshio Hosokawa’s “Vision of Lear”, Mozart’s “Le Nozze di Figaro”, “Die Entführung aus dem Serail” and “Die Zauberflöte”, and Verdi’s “Aida”. Kawase has distinguished himself in garnering attention not only for orchestral but also for operatic performances.

Kawase is presently the permanent conductor of the Kanagawa Philharmonic Orchestra, the conductor of the Nagoya Philharmonic Orchestra, and the music director of the Hachioji Youth Orchestra. He is also a goodwill ambassador for Inabe City in Mie Prefecture, and in 2015 received a music award from the WATANABE Akeo Music Foundation. He also received the ‘Future Award’ at the 64th Kanagawa Cultural Awards, and was further awarded in 2016 at the 14th Hideo Saito Memorial Fund Award, the 26th ‘Idemitsu Music Award’, and additionally received an award for encouragement at the Yokohama Cultural Awards. Kawase is a special lecturer in conducting at the Tokyo College of Music, and has been appointed as a permanent guest conductor with the Orchestra Ensemble Kanazawa beginning from September 2018. 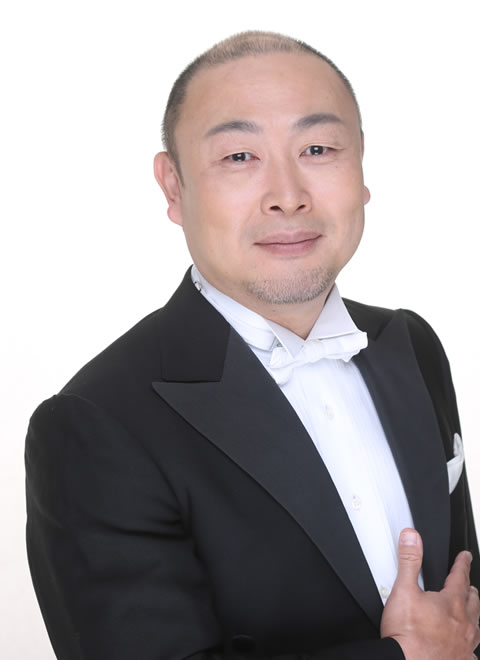 Suzuki is making frequent appearances with the major orchestras in Japan after his conducting debut with Deutsches Kammerorchester in Berlin. His technique and talking backed by rich musical knowledge has attracted a lot of classical music fans.